He generally takes care of scriptwriting and post-production too.

As video artist, he collaborated to site-specific installations and his experimental works are part of collections of contemporary art museums and galleries.

As film-maker, he was getting in touch with the advertising and corporate communications.

He is also a film-making teacher at fine arts academies and film schools. 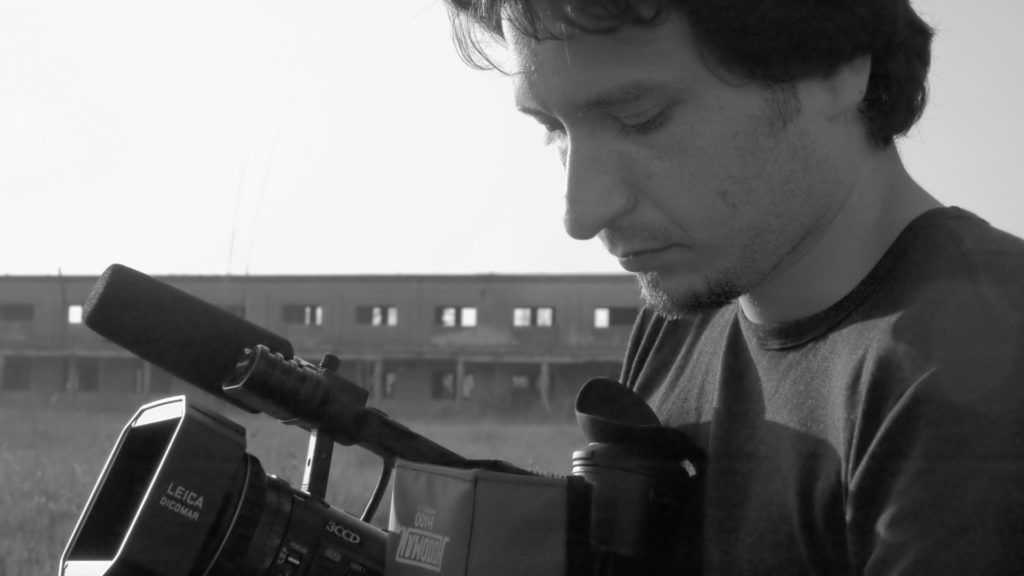